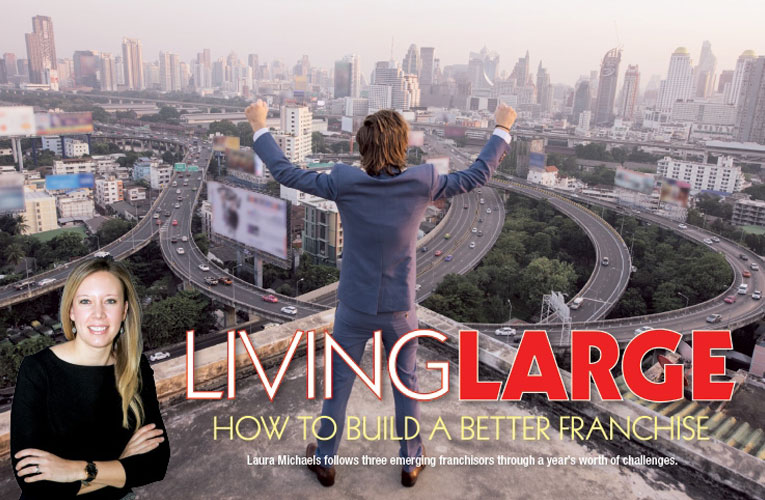 Repeatedly named among the most important decisions for franchisor and franchisee alike, selecting the right location has both short and long-term implications, particularly for young brands seeking to establish themselves.

It’s a process that requires discipline—get dazzled by a premier site and you could wind up overpaying in rent for five years or more—and an understanding of your target consumer and their behavior.

How important is site visibility? What about convenient access, and does a location offer the right tenant mix? Then, of course, there are the lease terms. These factors all drive store volume and profitability, two big reasons franchisors should consider providing not just standardized real estate criteria but steering franchisees toward preferred retail advisers.

On the flip side, franchisors must balance their involvement with potential legal consequences, such as vicarious liability should an approved location fail. While most franchise agreements include language to hold the franchisor harmless should a poor location contribute to the closure of the business, a lawsuit still isn’t out of the question. That’s where the management of the franchisor-franchisee relationship comes in.

There’s no silver bullet and no magic involved in choosing the right location, our three Living Large CEOs say, but with a mix of art and science they’ve each put criteria in place to give their franchisees the best chance of success. 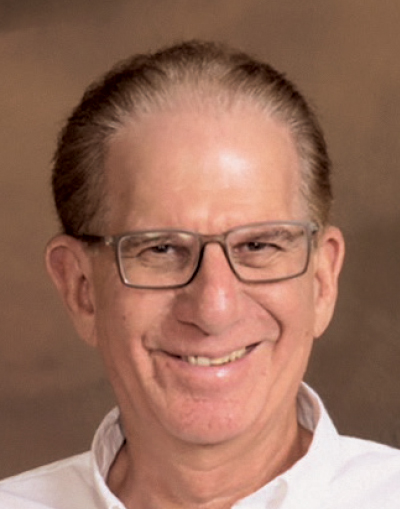 “In site evaluations, we want the opportunity for lunch and dinner seven days a week.” — Andy Howard, Huey Magoo’s

With one location inside the University of Central Florida’s student union and another less that a mile from campus, Huey Magoo’s is learning the market for its chicken tenders has a decidedly youthful side.

“We seem to be finding some hot buttons—the college demographic is the real sweet spot for us,” says CEO Andy Howard, noting a proximity to high school campuses is another real estate advantage and one that Huey Magoo’s enhances with its marketing.

As Huey Magoo’s looks to expand to new markets—the brand has six franchise restaurants and one company store in the Orlando area—Howard acknowledges finding those close-to-campus sites is easier said than done as the brand competes with other concepts with similar location strategies. Which is why Howard isn’t focused only on getting in front of younger consumers but uses a 14-daypart analysis when considering sites.

“Seven lunches, seven dinners. In order for it to be a great store, it’s gotta check all 14 boxes,” explains Howard. “In site evaluations, we want the opportunity for lunch and dinner seven days a week. We look both at the office mix during the week and neighborhood demographics to ensure traffic on the weekends.”

Analytics will play an increasingly important role in real estate selection as Huey Magoo’s looks outside its home market, notes Howard, and the company is in conversations with customer analytics firm Buxton to better understand where its potential customers are located.

Huey Magoo’s wants franchisees who can develop at least three restaurants in three years, and the franchise agreement provides for a protected population for each site of 60,000 or a three-mile area, whichever is less. In practice, that population number is actually much higher, says Howard.

“Usually for a three-store deal, they’re getting 300,000, especially as we’re early on and we want to err on the side of the franchisee,” he says.

Discipline is a must when it comes to lease negotiation, particularly for an emerging brand. Huey Magoo’s isn’t trying to be Starbucks, stresses Howard, “with one on every corner,” and makes sure its franchisees are conscientious of not overpaying.

“We’re not interested in having a DMK
on every street in every city—quality over quantity.” — David Morton, DMK Burger Bar

Through his DMK Restaurants group, which has eight other Chicago concepts in addition to the franchised burger bar brand, Morton is able to access lots of data from real estate advisers and looks at sites through the lens of “forecasted revenue.” That includes looking at total occupancy costs and being mindful of how much revenue is needed to establish profitable locations. DMK works with Baum Realty Group, which Morton calls the “premier retail broker in Chicago,” and as it looks to expand outside its home market the brand’s franchise agreement directs franchisees to use a local real estate broker.

DMK wants sites “at the intersection between residential and commercial,” explains Morton, near public transportation and with high visibility. The brand doesn’t grant exclusive franchise territories but instead operates with the philosophy that “We’re going to make a decision for any location as if it’s our own.”

“We’re not interested in having a DMK on every street in every city—quality over quantity,” says Morton, adding he expects to have franchisees signing for multiple locations in one territory.

Confidence in the strength of the brand means DMK can “afford to always be patient.”

“We don’t give anything up in negotiations just because we’re not a nationally known brand,” he says. 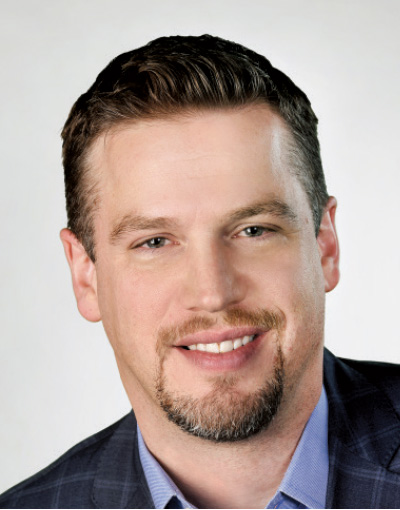 “We’re seeing the inline retail space is getting very competitive again, so our franchisees have to be way more intentional about always looking for space instead of waiting until right before they’re ready.” — Josh Sevick, CPR Cell Phone Repair

With its acquisition of Digital Doc in late February, CPR Cell Phone Repair is in the process of converting that brand’s 37 stores to the CPR concept, a process Josh Sevick calls “highly nuanced.” Mindful of territory overlap and other franchisee concerns, CPR isn’t rushing the rebrand, notes Sevick, CPR’s CEO, and is carefully working through the various stages, from contracting to physical site conversion, systems conversion and finally training. Sevick also notes CPR and its parent company, Merrymeeting Group, won’t ever hold a franchisee in an unprofitable situation.

“So if a Digital Doc franchisee came to us and said, ‘We don’t see a future in this business, we can’t be profitable, we can’t convert,’ we wouldn’t force them to stay in the system.”

That hasn’t happened yet and Sevick anticipates the first Digital Doc locations to be fully converted by mid-summer.

On the real estate front, being close to corporate wireless carriers is critical, notes Sevick, because those carriers don’t typically offer repair services and so “they will refer their customers to us.”

“We see plenty of business coming across the parking lot,” he says, making that proximity a top tier site requirement. Drive-by visibility is less important, as CPR’s business is highly driven by web traffic. Customers start their search for a device repair store online, explains Sevick.

“It’s not that people are just driving by, they have a specific need,” he says. “Customers will travel 15 to 20 minutes to get to our store, so we want a plaza that’s easy to access, in a major trade area and people can get in and out.”

Stores are highly reliant on service volume and CPR advises new franchisees to select a less costly first location so they can cover their fixed costs and be profitable early on. The average annual space cost for a CPR store is $40,000.

“There isn’t some magic process,” says Sevick, “but for us we’re just continually increasing our knowledge.”

Having kiosk and mobile business formats in addition to traditional inline stores help CPR be flexible in its real estate needs.

“We’re seeing the inline retail space is getting very competitive again, so our franchisees have to be way more intentional about always looking for space instead of waiting until right before they’re ready,” says Sevick.

Laura Michaels, managing editor, follows three emerging franchisors through a year’s worth of challenges. Reach her at lmichaels@franchisetimes.com.

As mentioned at Franchise Times