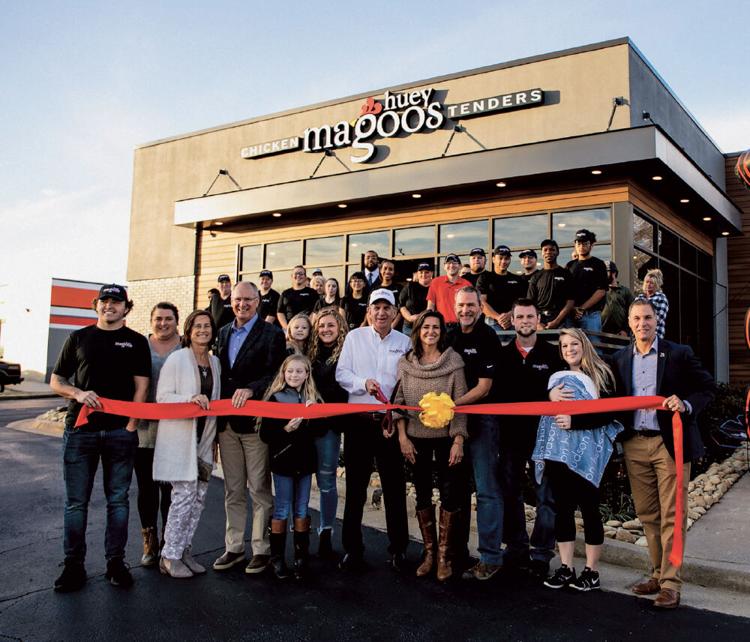 As emerging brands grow and increase their geographic reach, bulking up on field support becomes crucial both to the success of franchisees and the franchisor. Amy Petersen-Smith, director of franchise performance at College HUNKS Hauling Junk & Moving, has more than 20 years of experience in franchise operations and is a co-owner of a Senior Helpers franchise with her husband, so she understands firsthand the questions and struggles of franchisees.

Petersen-Smith joined College HUNKS—which is up to 143 locations—three and a half years ago as a franchise business consultant before being promoted to oversee field support. The brand has seven such consultants, and Petersen-Smith is recruiting and hoping to hire another coach to provide support for about 110 franchisees.

“We try to keep our ratio at 1:22 or 26 franchisees per business coach, but looking at the future, depending on how we continue to grow and develop, our coaching structure will continue to grow,” she said.

The consultants were originally based at headquarters in Tampa, Florida, but as the brand grew it started hiring remote coaches throughout the country—as long as they were near a major airport—to support franchisees. Petersen-Smith works remotely out of Charleston, South Carolina, while her seven coaches are all based in different states.

“As an emerging brand, we haven’t emerged to where we’ve concentrated in one area and then expanded,” Petersen-Smith said. “We’ve had growth all over the U.S.”

The biggest benefit of their approach, Petersen-Smith said, is it expands the talent pool and allows her to be picky and look for individuals with experience in franchising who fit into their fun culture. A background in the service industry is another plus, as well as previous coaching experience. 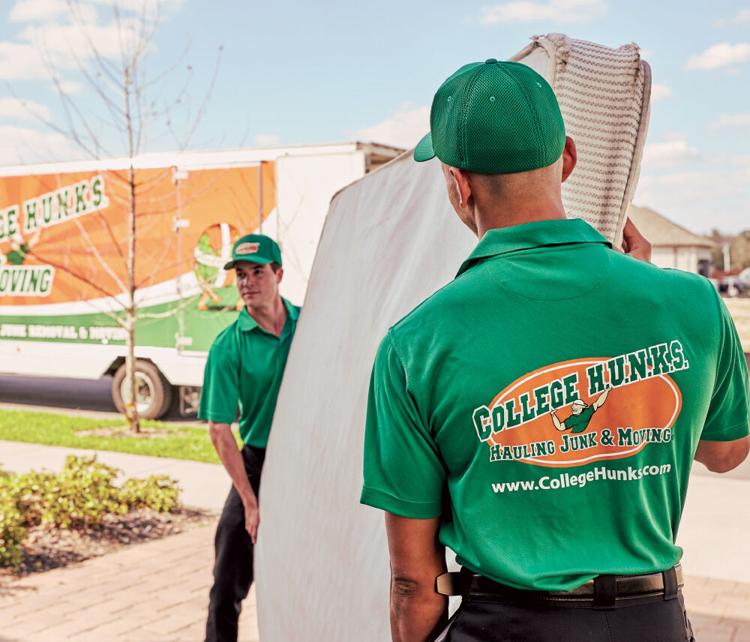 College HUNKS franchise coaches are spread out throughout the U.S. and support 110 franchisees.

“Don’t wait too long to make sure you have that field support person,” Petersen-Smith advised. “I’ve seen it happen where a development person will also be the support person, or the president while also trying to grow the brand. You do what you need to do as a small company just jumping off, but it can also impede your growth if you’re not keeping your franchisees happy and hitting your goals, which you can’t do if you’re spread too thin.”

‘Interviewing all the time’

Huey Magoo’s Restaurants, with 18 stores open, recently expanded outside its home base of Florida into Mississippi and Georgia, with Alabama, Tennessee, and North and South Carolina up next. CEO Andy Howard, who spent 10 years at Wingstop, joined with fellow former Wingstop execs Michael Sutter, Wes Jablonski and Bill Knight to buy Huey Magoo’s Chicken Tenders in November 2016.

Huey Magoo’s recently expanded outside its home base of Florida and is looking to add more local field support.

“When we started expanding and got ready for franchising, we brought in a great team of operations, my key people. Mike Sutter, now our COO, runs all operations and training,” Howard said. “Sutter is interviewing all the time” and hiring aggressively on the training side to bolster field support for their multi-unit franchisees.

Grand opening support is part of that effort, especially as Huey Magoo’s works to establish additional drive-thru locations that bring more traffic. “Typically, what we’re founded on is the non-drive thru strip store center, which our franchisees are still developing. Some like it a lot as it’s not as big of an investment,” Howard said. “We’re looking to do more of those express units and offer all options to franchisees to make their own determination which direction they want to go.”

Three drive-thru units are open in Orlando, Georgia and Mississippi, and the brand sent about six field support staff from a corporate location to help the franchisee in Georgia open his first restaurant. They stayed for a couple weeks, said Howard, to make sure the franchisee was “on sound footing.”

The field support team is based in Orlando, though Howard said he and Sutter are talking about extending that geographic reach as they hire more field reps so they are closer to store development in different states. He expects to have field support staff in the Southeast region, where Huey Magoo’s will have about 25 franchise groups, by the end of 2021. 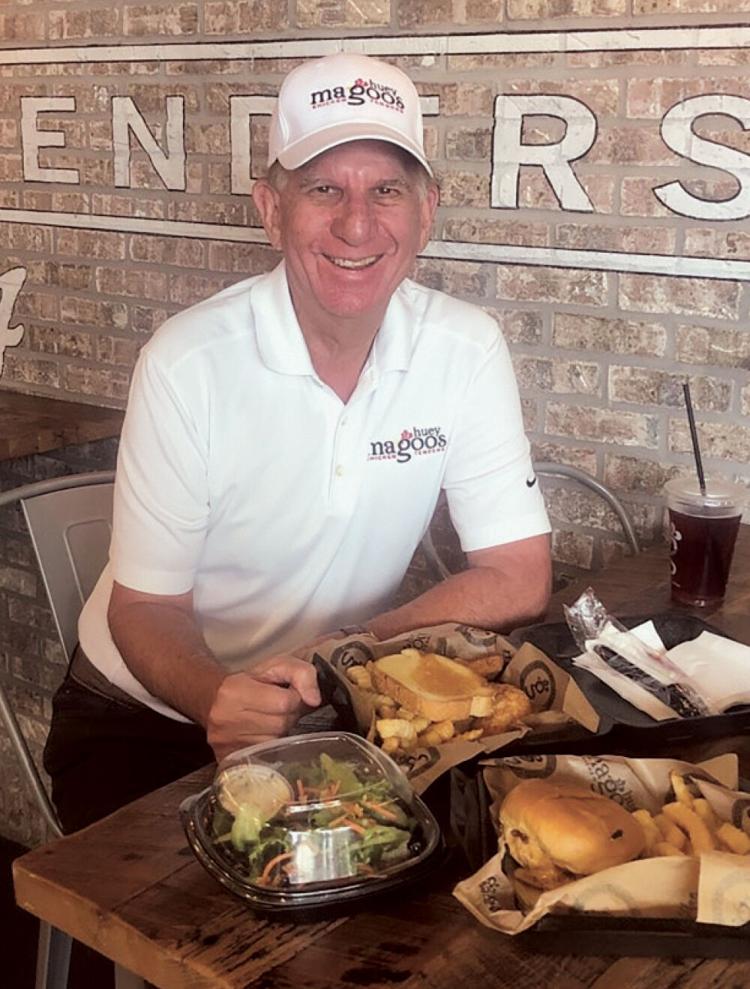 “With Mike Sutter and his team overseeing that, he’s got a network of people and he’s very picky, so he and his team do a great job on hiring quality folks,” Howard said. One of the things those reps will reinforce with franchisees is the need to hire effectively and in larger quantities.

“We’ve stepped up our game in every area…therefore we need franchisees to step up their game and follow the plan, and sometimes we gotta get a little aggressive with them,” Howard added. “When we say you need to hire 80 to 100 people, they may question it, but yes you do and here are the reasons why. Mike Sutter and his team have learned, sometimes the hard way, why you need that, and if you fall short, you won’t be able to handle the volume.”

Huey Magoo’s offers several franchise models, including an end cap with a drive-thru, which carries an investment of about $700,000; the cost to build a freestanding unit is around $1.6 million.

As Mentioned In Franchise Times