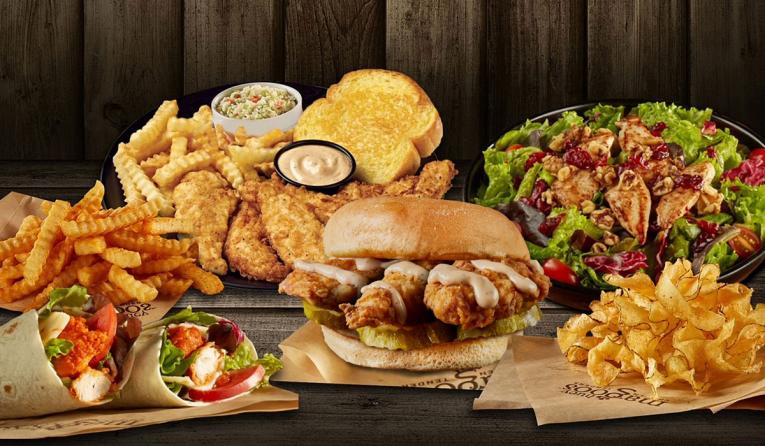 July 22, 2021 – Under the leadership of former Wingstop executives since 2016, the chicken chain has grown to 18 units across its home state of Florida, Georgia, and Mississippi. All but one of those units are run by franchisees. That footprint is quickly changing as Huey Magoo’s expects to reach roughly 25 stores by the end of 2021 and open a record-breaking 15–20 locations in 2022. In the years thereafter, the brand thinks it can realistically open 25–30 stores annually, putting it on pace to triple its unit count by the close of 2023

The chain’s growth will be fueled by a pipeline of 200 stores covering Florida, Georgia, Mississippi, Tennessee, South Carolina, Alabama, North Carolina, and Ohio. Recent franchise signings include 20 locations in Nashville, 20 in Columbus and Dayton, Ohio, 23 across Florida, and three in Asheville, North Carolina.

There are five ways to open a Huey Magoo’s: In-line, endcap with drive-thru, conversion to freestanding drive-thru, new build, and express. Five of the 18 open units have drive-thru, and those stores boast the highest volumes in the system.

As mentioned in QSRMagazine